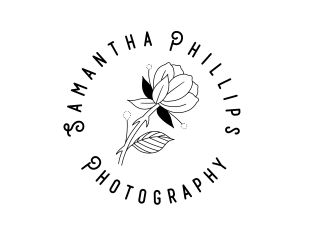 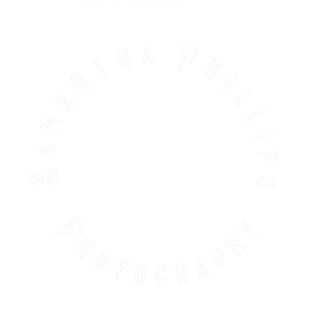 This La Jolla Cove anniversary session was the most beautiful beachside session and such a breath of fresh air! I tend to shoot out in the mountains or at more woodsy type trails, so when Hana and Bryce suggested the beach next to where they were married 5 years prior, I was so excited to go somewhere new. Not only was it a nice change for me to work in a new setting, but it was also a special location that meant a lot to Hana and Bryce. That, alone, was enough reason to have our session there! What better way to celebrate your anniversary than returning to the place where you were married! I always encourage couples to choose a place that has meaning or value to them. This makes your photos just that much more priceless.

We walked around the cove, stopping in places where the light hit just right, until we found a tiny, secluded beach that we had all to ourselves! The beaches in San Diego can get super crowded in the summer, so this was the most pleasant surprise!

Hana and Bryce were kind enough to let me experiment with a few shots, like having them sit in the water as the waves crash, as well as the steamy, water spotted shots that you’ll definitely have to scroll down to and check out! They weren’t phased by the water or getting sandy and just had a good time! It was such a relaxed, easy going session and we shot until we ran out of light!

This La Jolla Cove anniversary session made me fall in love with beach sessions all over again!